Art Deco's influence on the world

Art Deco's influence on the world 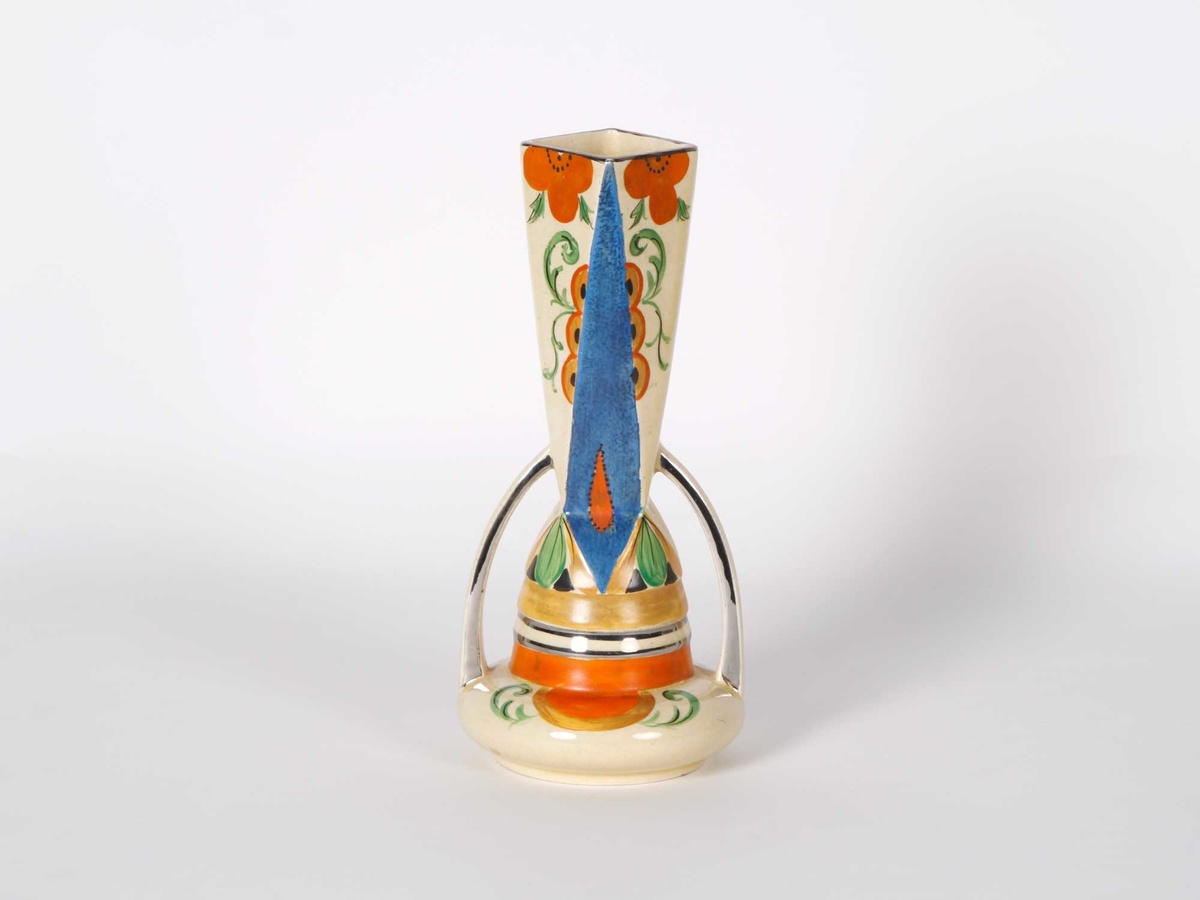 When the Art Deco movement first emerged, it appeared as a fusion of many different styles, sometimes almost contradictory to one another. The artist, architect or designer had one mission, to be modern. This included the use of various materials, drawing inspiration from geometric forms, seen in Cubism, utilizing the color palette from Fauvism and integrating various cultures, into the finished work.

Today, the influence of Art Deco is seen in film and on the runway, in modern jewelry pieces, as well as on trains. The artistic movement is also reflected in buildings, based on the materials used, as well as furniture pieces.

Did you know: Art Deco is short for the French term 'arts decoratifs', and also known as Deco.

Where did Art Deco come from?

Art Deco initially began as a movement, to move away from the past and all its inventions, and shift into the future. The movement was almost aggressive in nature, to break away from every norm imposed on society. This entailed the integration of machine-made products, and the fusing of materials, that were so diverse.

What drove it forward and catapulted it onto the global map, was the innate desire by the French, to emerge as a lading producer of decorative arts.

Art Deco ended before the start of World War II. However, its influence still lives on, with many designers still replicating the various detactable elements.