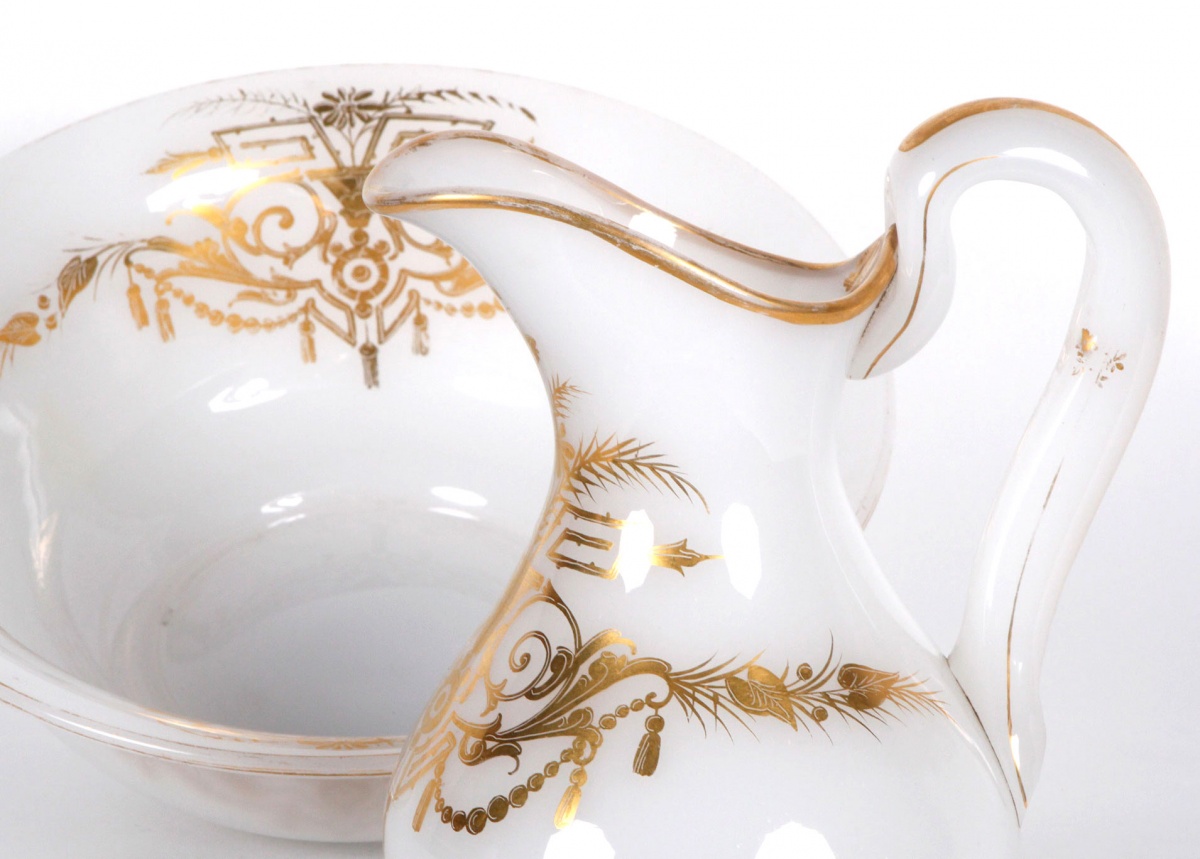 The manufacture of opaline glass began in Europe in the 19th century. Opaline glass was created in France in the 1800s and reached its peak of popularity during the reign of Napoleon III in the 1850s and 1860s. Do you know what distinguishes opaline glass from all other glasses? When you keep it in the sun, you can see different colors. It can be white, red or colored. It can also be transparent or translucent by adding particular phosphates or oxides during mixing. 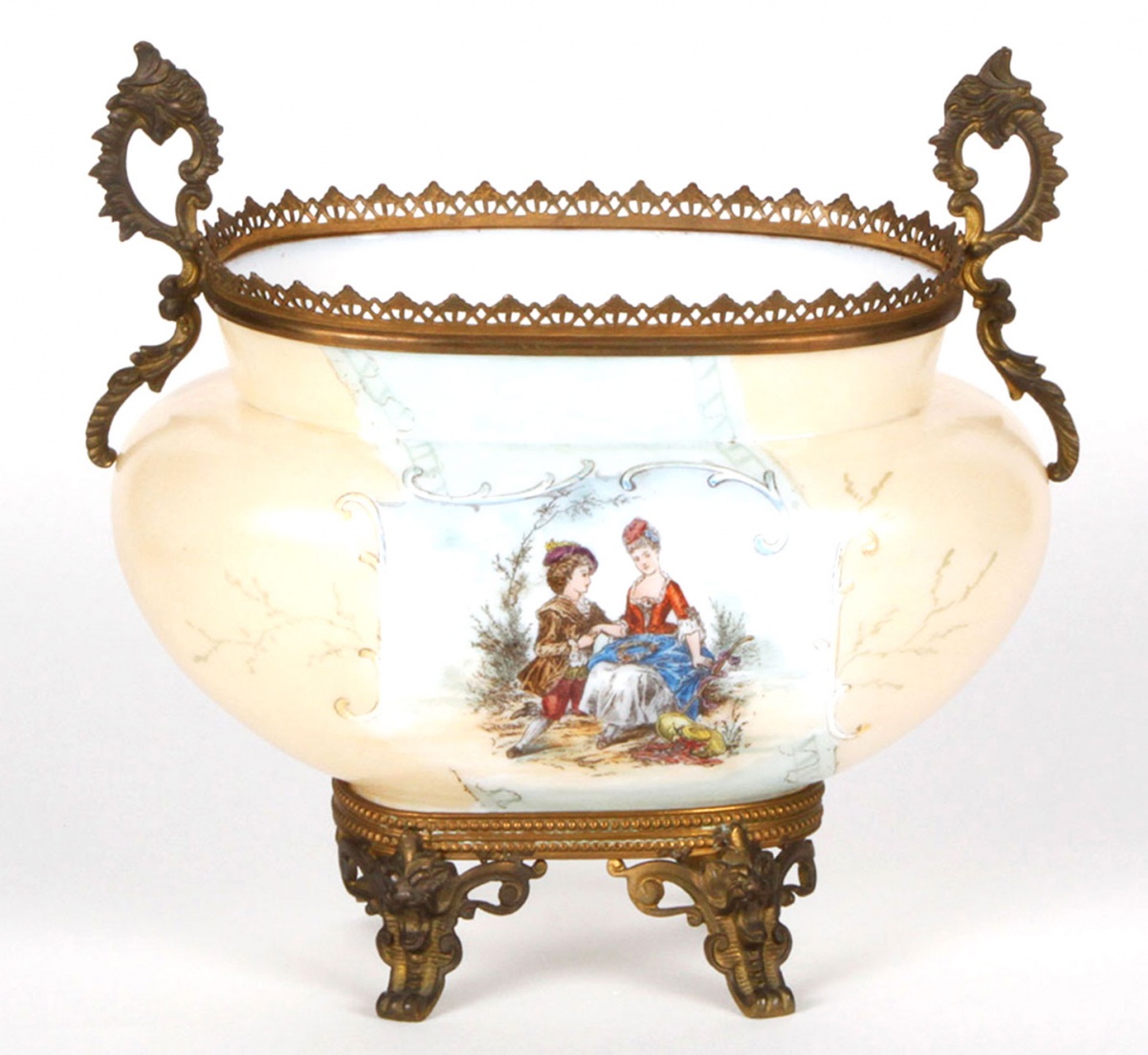 The main influences on this style of glass are the Venetian milk glass from the 16th century and the English white glass produced in Bristol in the 18th century. It is made by hand and there is no machine engraving. You will not find any seams or marks on the smooth surface. Many of the vases, cups, perfume bottles, and bowls are decorated with gold. Some of the glass forms are hand-painted with floral motifs or beautiful birds. 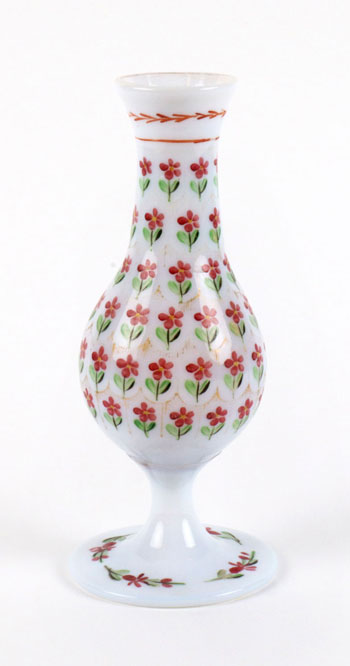 Ottoman glass art dates back to the 19th century. Sultan Selim III sent the craftsman Mehmet Dede to Italy to learn the secrets of the production of opaline glass. After some time he opened a workshop in Beykoz, located near the Bosphorus, and this became the center of the creation of Beykoz opaline products. The glass is characterized by floral patterns using gold plating and paint. This style of glass production won many medals during an exhibition of works of industry of all nations in London in 1851.

When you place Beykoz opaline, as other opaline glass items on the light you will see a red reflection. It is believed that this is due to the peculiarity of the sand used in production. Other features are that you will find pits when touched, as well as the way of attaching the handles is different. Dominant forms as decoration are floral motifs made with gilding and elements of a rose. Tinted glass is colored and transparent, such as cobalt blue, violet, and dark blue.

The contribution of opaline Beykoz to art?

In fact, opaline Beykoz is a symbol of an important change made by the Industrial Revolution in the 1800s in the Ottoman Empire. During the reign of Sultan Selim III, "Beykoz Glass" gained great fame, as for the first time glass works of art were created that can survive to this day and are part of the exhibitions of many museums and private collections. They are objects of art whose value is not lost over time, retain their authenticity, and beauty, and carry the history of past eras. 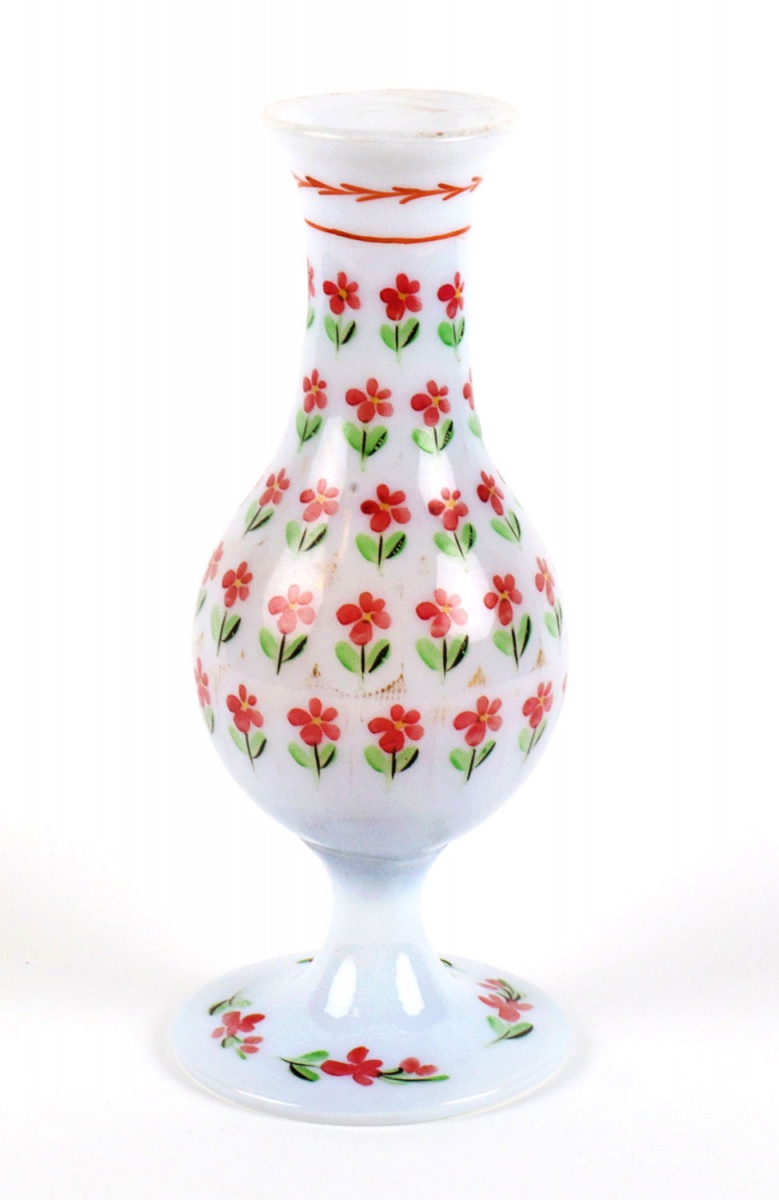 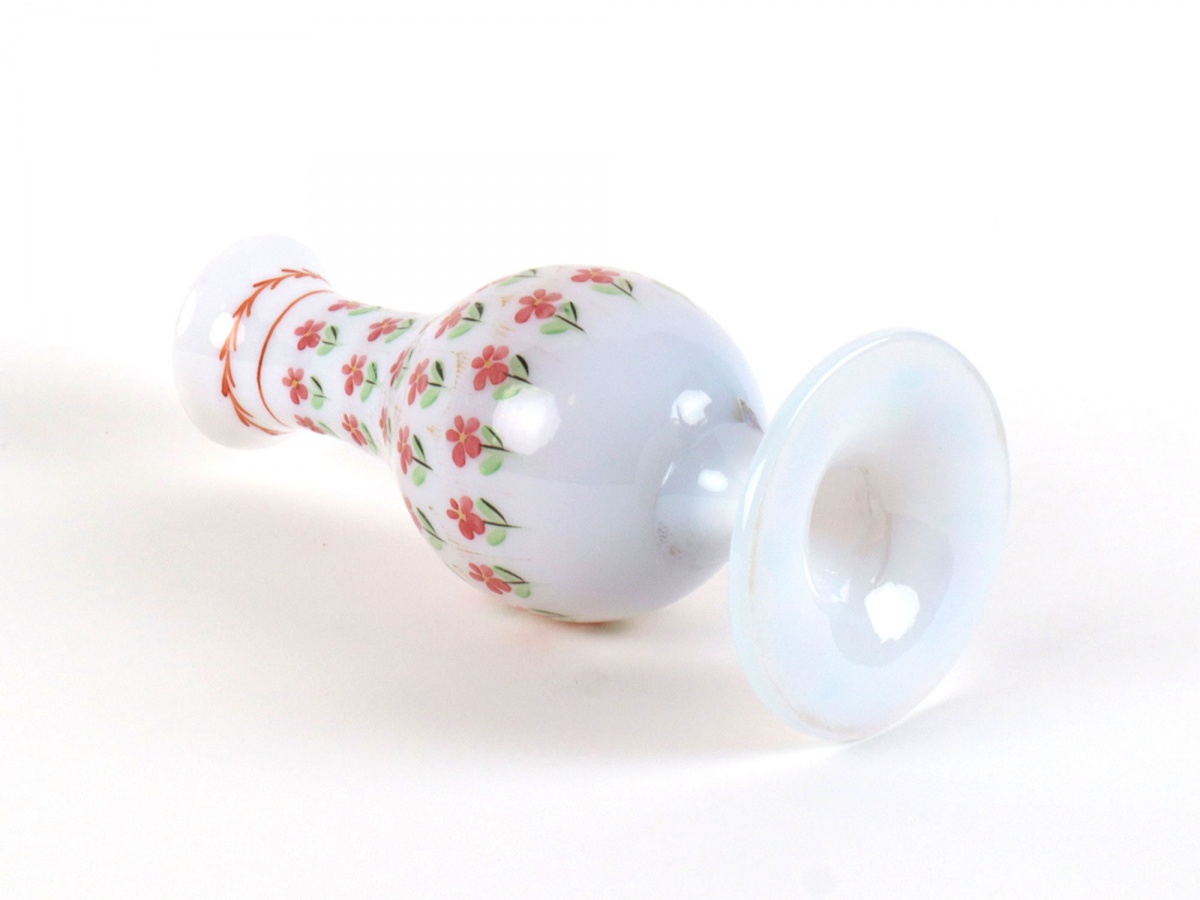