Joan Gardy-Artigas is a renowned Catalan ceramist and artist. He was born on June 18 1938 in Boulogne-Billancourt, near Paris but after the outbreak of World War II, Artigas moved with his family to Catalonia, where he would lead a glorious career and work with some of the greatest leading artists of the twentieth century - Picasso and Miró, Giacometti, and Chagall.

Painting, sculpture, and ceramics are the directions in which Joan Gardy-Artigas develops his remarkable artistic talent.

The Creative Growth of Artigas

Artigas’ father (Joseph Llorens Artigas) was a close collaborator with Mirò and Pablo Picasso which led Artigas to start working for Mirò while he was only in his teenage years. The artist lived in Catalonia until he returned to France in 1958 and settled in Paris to study at the Louvre. He later trained at the ‘École des beaux Arts’, where he met the swiss sculptor Alberto Giacometti, who recognized Artigas’ sculpting talent. At the suggestion of Giacometti, Artigas founded his own studio that would mainly focus on sculpting and ended up working diligently with Joan Miró after his father retired.

An example of outstanding work by Artigas would be this large ceramic sculpture named “Relief”, sculpted in 1984 and representing feminine forms. It was featured in the catalog of Artigas’ exposition at the Meadows Museum Gallery (Southern Methodist University) in Dallas, Texas from September 14th to October 21st, 1984. 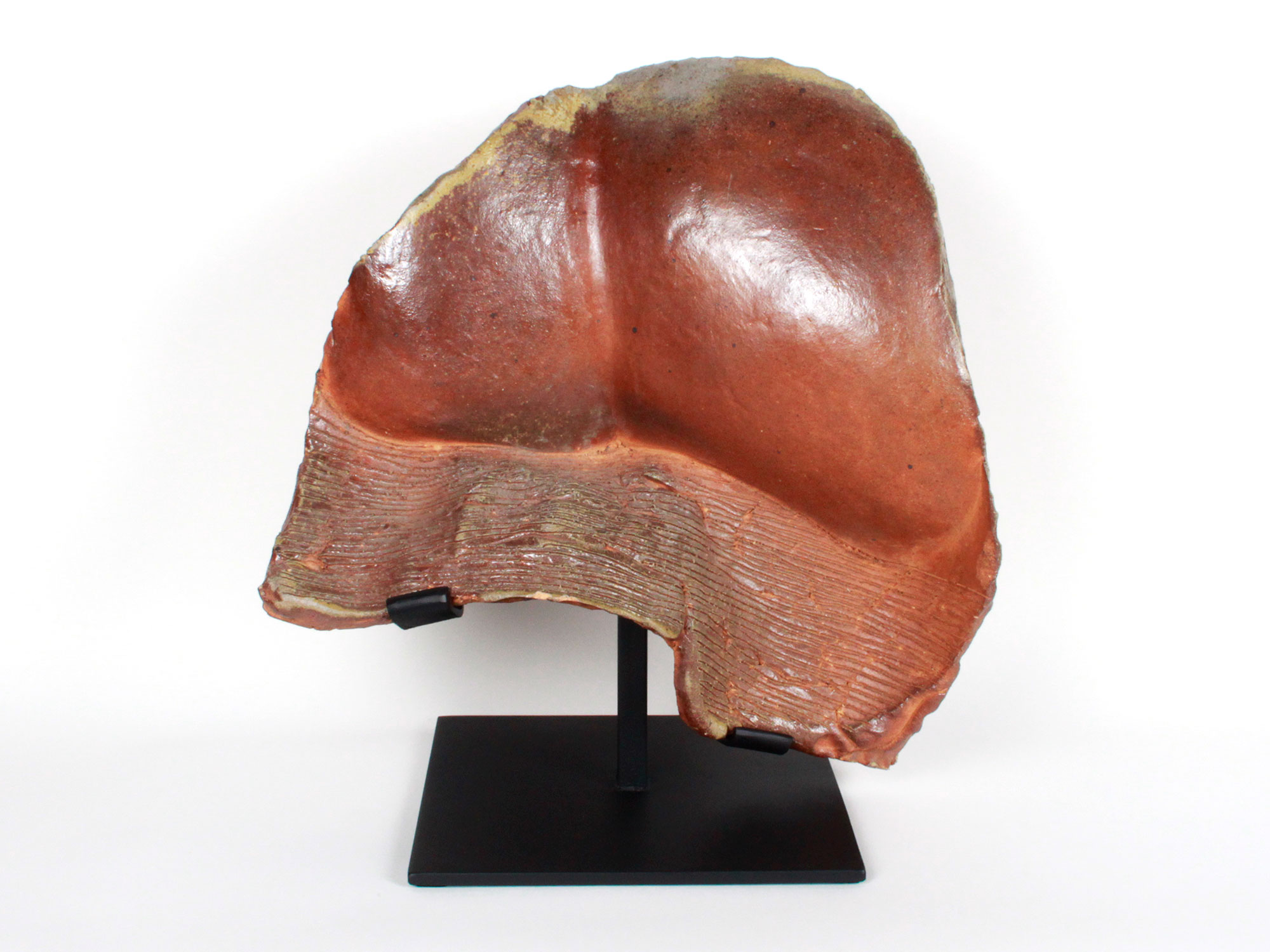 Some of Artigas’ Most Famous Artworks

At the invitation of Mirò, Artigas returned to Spain and continued to work with him. The two artists went on to form a glorious collaboration which led to the creation of some of the world’s most remarkable ceramic works, such as large murals and sculptures which complement the interior of famous buildings worldwide.

For instance, we can find extraordinary ceramic murals by the artists in Harvard University and Barcelona Airport. The Wilhelm-Huck Museum has one of the largest works created by the two artists and has both their signatures on it: a mural of 7,200 ceramic tiles, 55 meters wide and 10 meters high, which has become the emblem of the Wilhelm-Hack Museum in Ludwigshafen. The tiles were made in baking ovens specially designed for the Catalan city of Halifa, and were transferred later to Ludwigshafen in November 1979. The mural was completed at the end of the same year.

Other unforgettable works of Mirò and Artigas are the astonishing 60-meter ceramic mural for the ‘Palais des Expositions et des Congrès’ de Madrid, and the 22-meter ceramic sculpture they created for a fountain in Barcelona.

In the mid-1960s, Artigas presented his own bronze and ceramic sculptures and lithographs in France and Spain. Since then, outstanding artworks by Joan Gardy-Artigas have been present at important exhibitions and galleries in Spain, France, Germany, Switzerland, United States as well as Japan.

In 1989, the artist founded a foundation in memory of his father entitled ‘Fundació Tallers Josep Llorens Artigas de Gallifa’, which until today provides a platform for the creative talents of artists from all over the world.