ST Dupont: The Story Behind This Prestigious and Royal Brand | Bellamysworld
Skip to main content

ST Dupont: The Story Behind This Prestigious and Royal Brand

For over 150 years, S.T. Dupont became a brand that rhymes with luxury and throughout the years, it combined uncompromising quality with exceptional creativity. 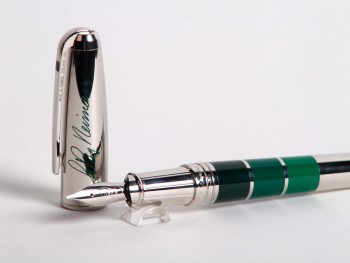 This expertise was passed down from generation to generation.

It all started in the second half of the 19th century when Simon Tissot-Dupont, Napoleon III’s personal photographer, opened his first leather work shop in Paris. Aged just 25, Simon Tissot Dupont was a daring young man with a forward thinking mind and a cutting edge creativity.

The “Trunk-Maker of Kings”

In 1934, Simon Tissot-Dupont was named by the French press:“The trunk-Maker of Kings”. His exceptional travel trunks soon became the most wanted, fashionable and sophisticated travel accessory for Europe’s elite.

And then there was light

In 1941, the company expanded its production and launched the first S.T. Dupont luxury petrol lighter. This brand-new product was adopted by people of the high society; the Maharaja of Patiala was among the first customers.

In 1952, the first luxury gas lighter was developed: the “D57”. This technical revolution offered the unique ability to adjust the intensity of the flame using a little lever on the burner. 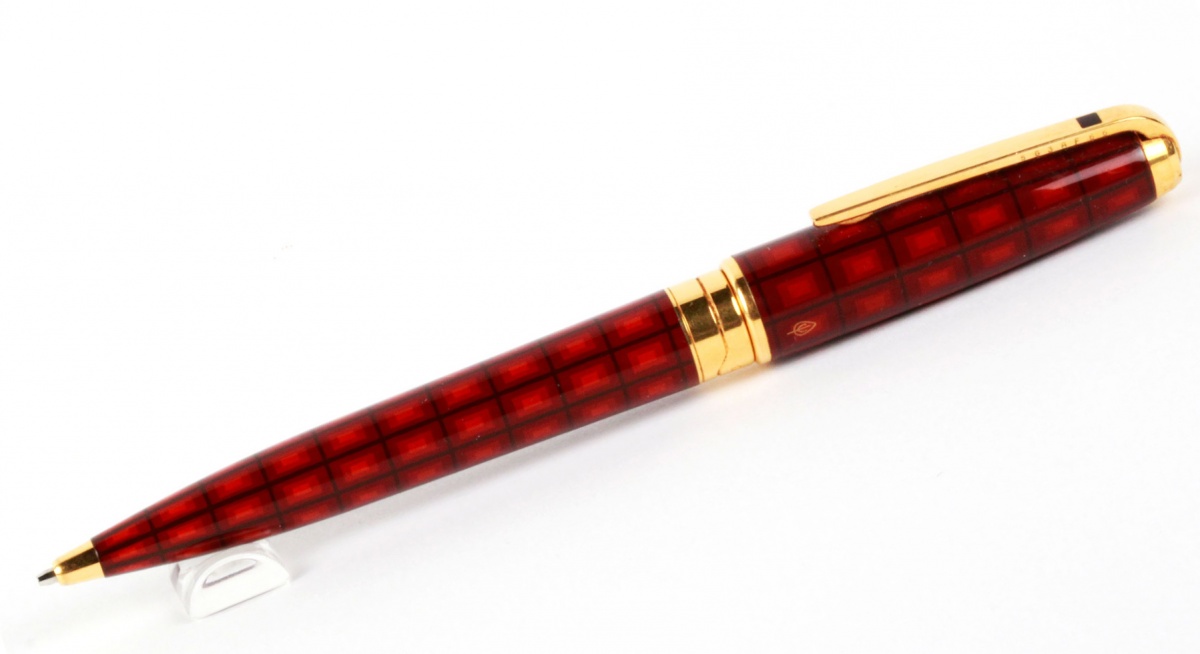 In 1973 the Maison S.T. Dupont designed the first luxury ballpoint pen, the “Classique S.T. Dupont”. Today, the art of writing is one of the brand’s pillars.

Symbol of elegance and refinement, the high-end S.T. Dupont ballpoint pens belong to the heritage of chic claimed by the company since its creation. A real gem, the ballpoint pen combines the quality of rare materials with a highly studied design. Clean or finely chiseled, each pen pays homage to the pleasure of writing.

The varnishing technology revived by S.T. Dupont creates exquisite products characterized by high durability. Usually, each S.T. Dupont pen is applied to 10 coats of nail polish by hand. Each writing tool goes through about one hundred and forty operations to achieve a finished look.

Over the years, the company has produced pens and lighters for Humphrey Bogart, Audrey Hepburn, Pablo Picasso, Jackie Kennedy - and more recently Prince William and President Hollande of France.

What are the signs of St Dupont authentication?

Here is the complete list of serial numbers of non-original St Dupont products. 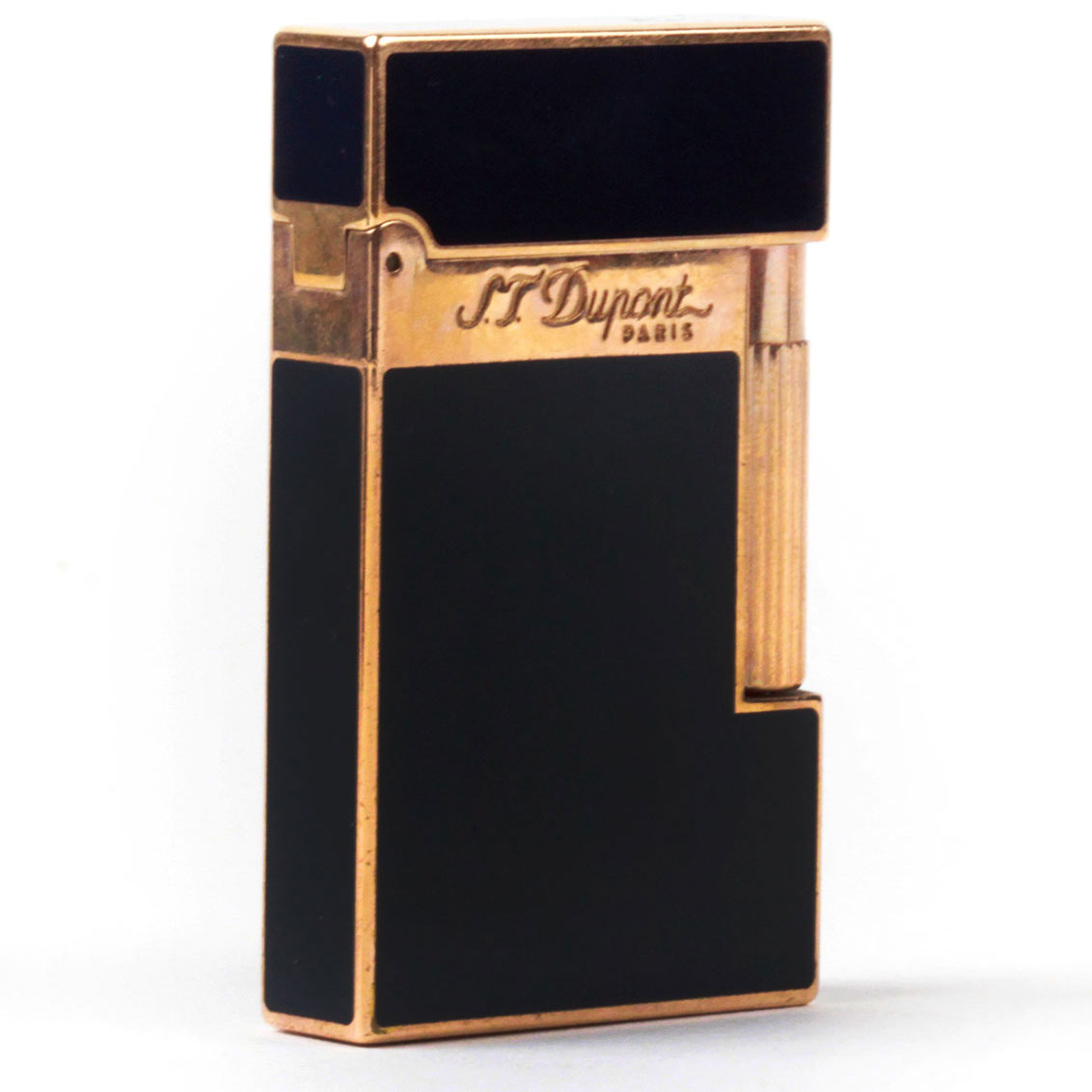 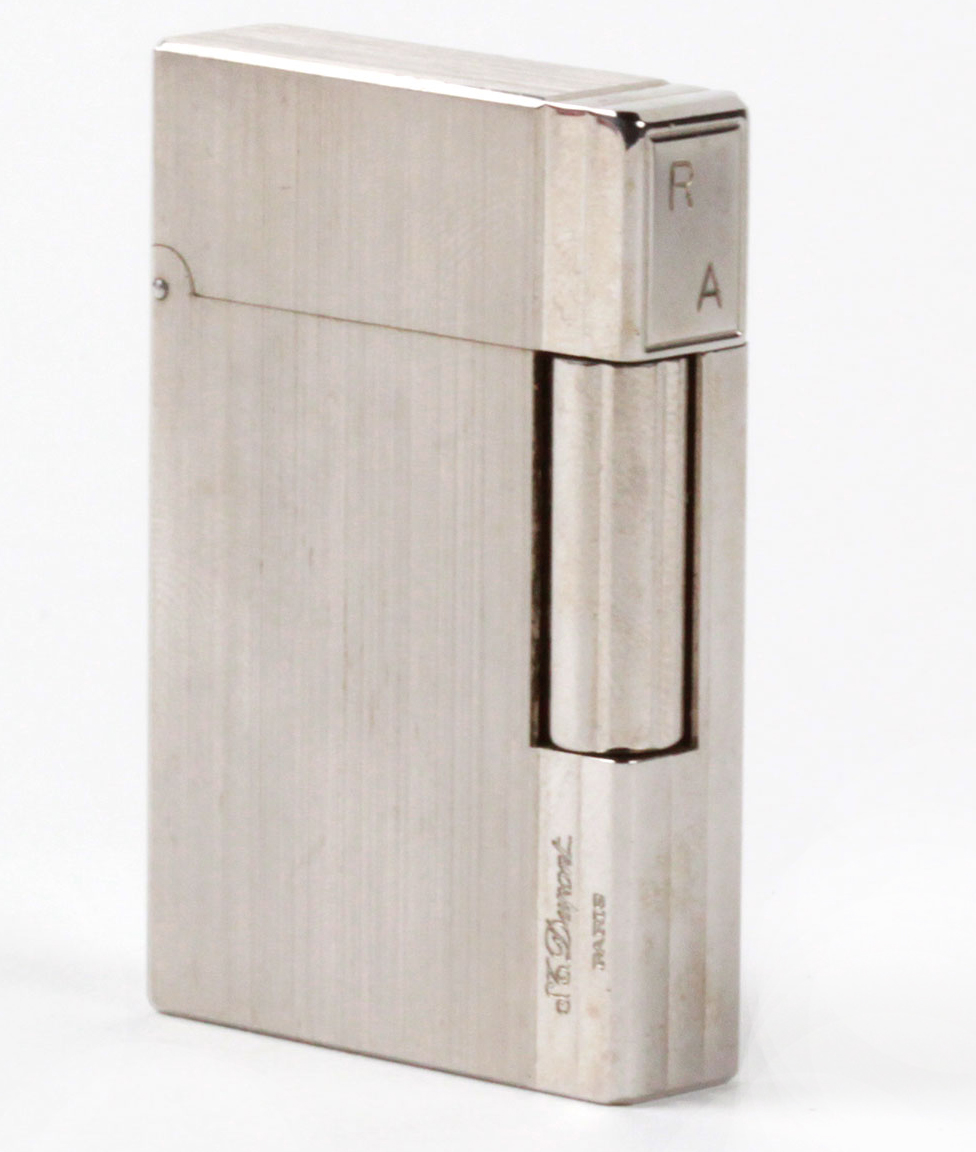 The S.T. DUPONT brand is a symbol of French elegance and culture. Having a lighter or pen from their collections is like owning a work of art. Each product is made with attention to detail, with precision and perfection.

“So that’s more or less what defines S.T. Dupont. We’re very special, and we are a pure French brand –95% of our products are made in France – in that same village where the brand was born – in Faverges, in the Haute-Savoie – where we have always had the workshop and where everything is hand-crafted. So at the base, it’s very much a small family story.”