What You Should Know About Reverse Glass Painting

Reverse glass painting is a form of art that consists of applying paint to a piece of glass to afterward view the painted picture through the other side of the painted glass. It has been popular in Europe since ancient times, and glass painted using this technique has even been found in Assyrian and Phoenician civilizations. Qualified as a "scientific art", reverse glass painting reached its peak during the Renaissance period, when it had widely influenced art in Venice, Italy. With time, glass painted compositions became more complex and the colors more harmonious, the virtuosity of the technique dizzying.

What is special about reverse glass painting?

We call painting under glass (or fixed under glass), an image that is drawn directly on one side of the glass and the result of which is visible on the other side, due to which the image is inverted. All details must be provided in advance. The painting is created with oil paints, tempera, and acrylic. The artist of glass typically initiates his work with the finer points of the glass work and ends with the background; first, the details of the outlines are applied, leaving the background to the end.

Special attention should be paid to the "mirror effect when" turning the glass. The glass protects the paint and gives it its characteristic smooth and shiny appearance. The result is incredible – the brilliance of the paint is incomparable, it shines through the glass with the most beautiful effect.

A great example would be this exquisite antique piece from the early 20th century, featuring mezzotint marine ships: 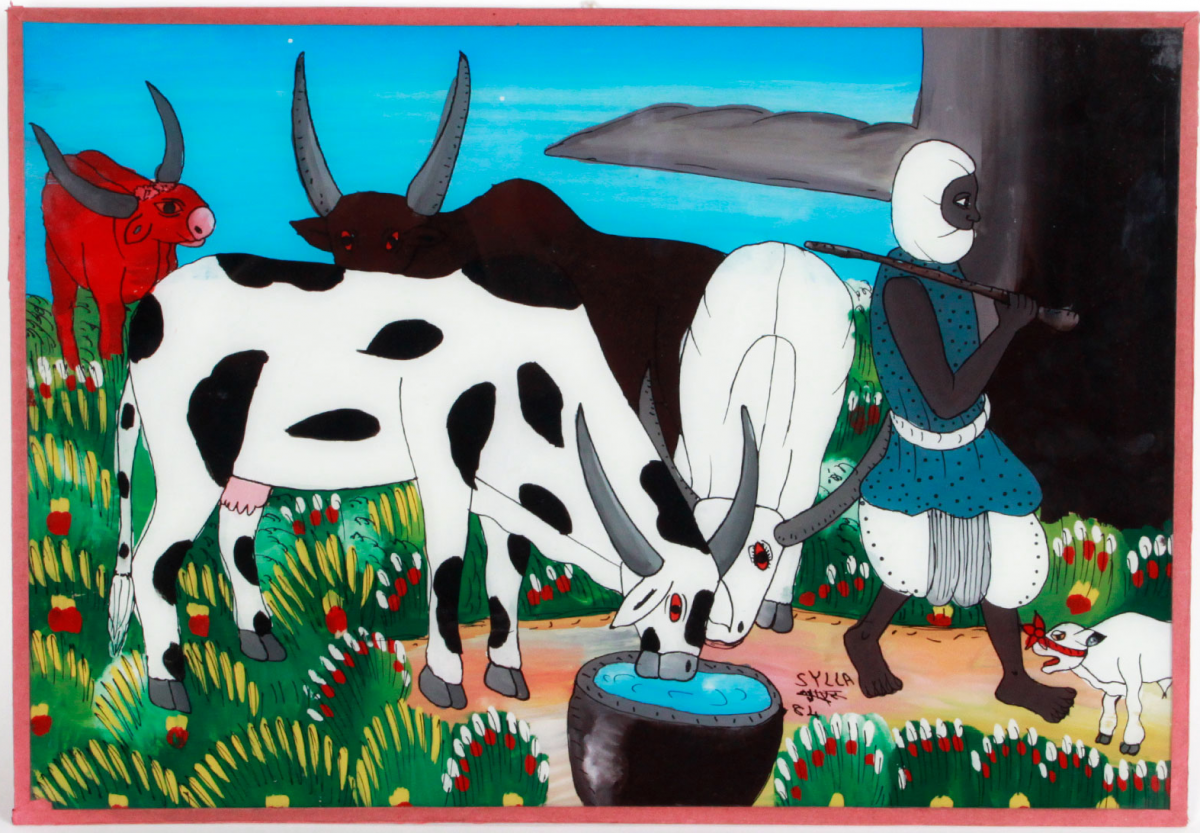 Widely practiced in Europe and Asia, glass painting was introduced to Venice, Italy in the Middle Ages, and reached its peak in the second half of the 16th century thanks to the influence of Byzantine glassmakers who settled on the island of Murano in the 13th century. Venice then became one of the centers of reverse painting glass, which grew to become quite a popular art of the 16th and17th centuries.

Starting the middle of the 18th century, painting on glass became preferred by the Church and the nobles throughout Central Europe. A number of dials for watches were created using the same technique in the early-mid 19th century. Reverse glass painting has been practiced in Europe for several centuries. In France, it was influenced by Rococo decorative arts; in Italy and Switzerland, landscapes and small figures dominated the glass painting scene. In India, Syria, and Iran, it is inspired by Persian miniatures but also draws attention to Islamic religious themes. Germany specialized in allegories (The Four Seasons, The Continents, The Elements), regional costumes, and hunting scenes. Spain and Italy had significant production, the themes of which were close to the German models. In Eastern Europe, reverse glass painting was influenced by iconographic painting and on the other side of the world, in China, artists were creating beautiful works with great delicacy and excellent skills. 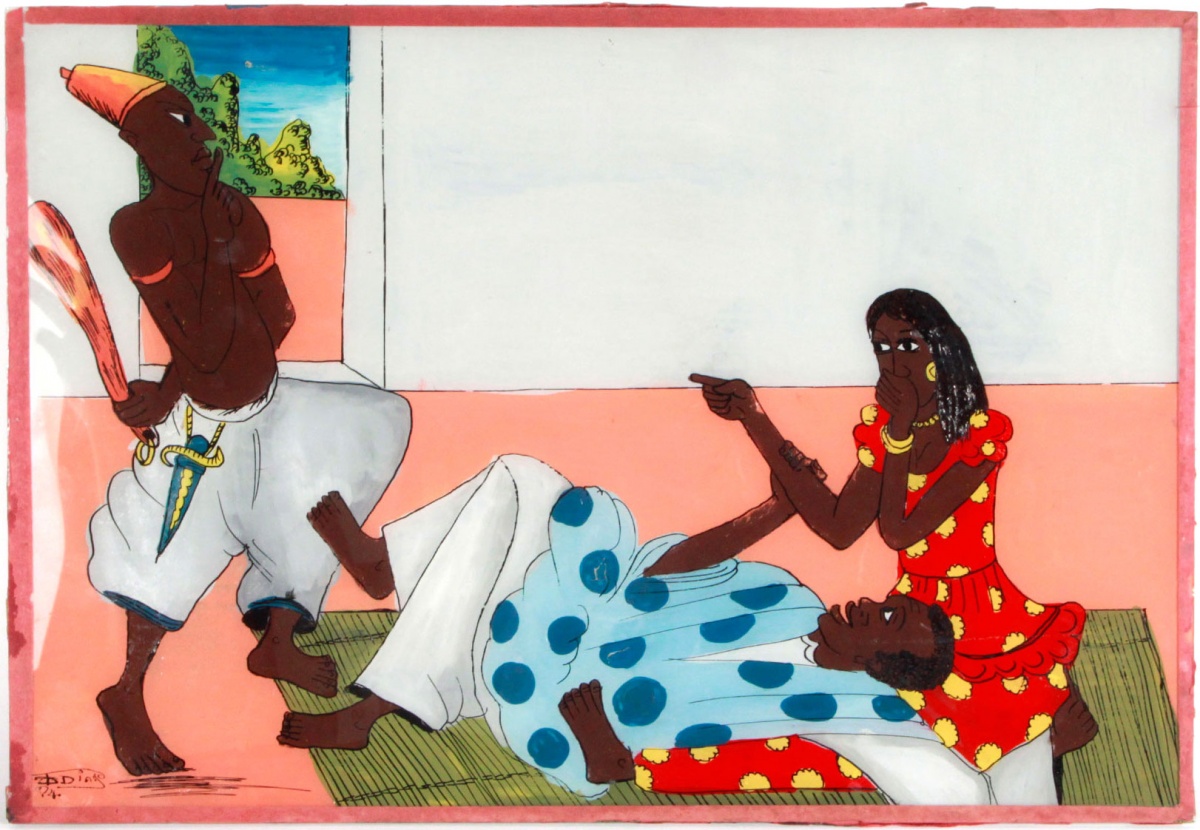 This is quite an interesting museum that is committed to reverse glass painting, and to other arts that are glass-related. Frieder Raiser and his wife Ruth created a collection of reverse paintings on glass, and have today more than 1000 works which are presented to the general public at the Vitromusée Museum in Switzerland. There you can see works from the early 12th century to the 19th century. There are paintings from around the world that reveal a rich variety of techniques and styles used over the centuries and the collections of the museum resemble no other in the world.