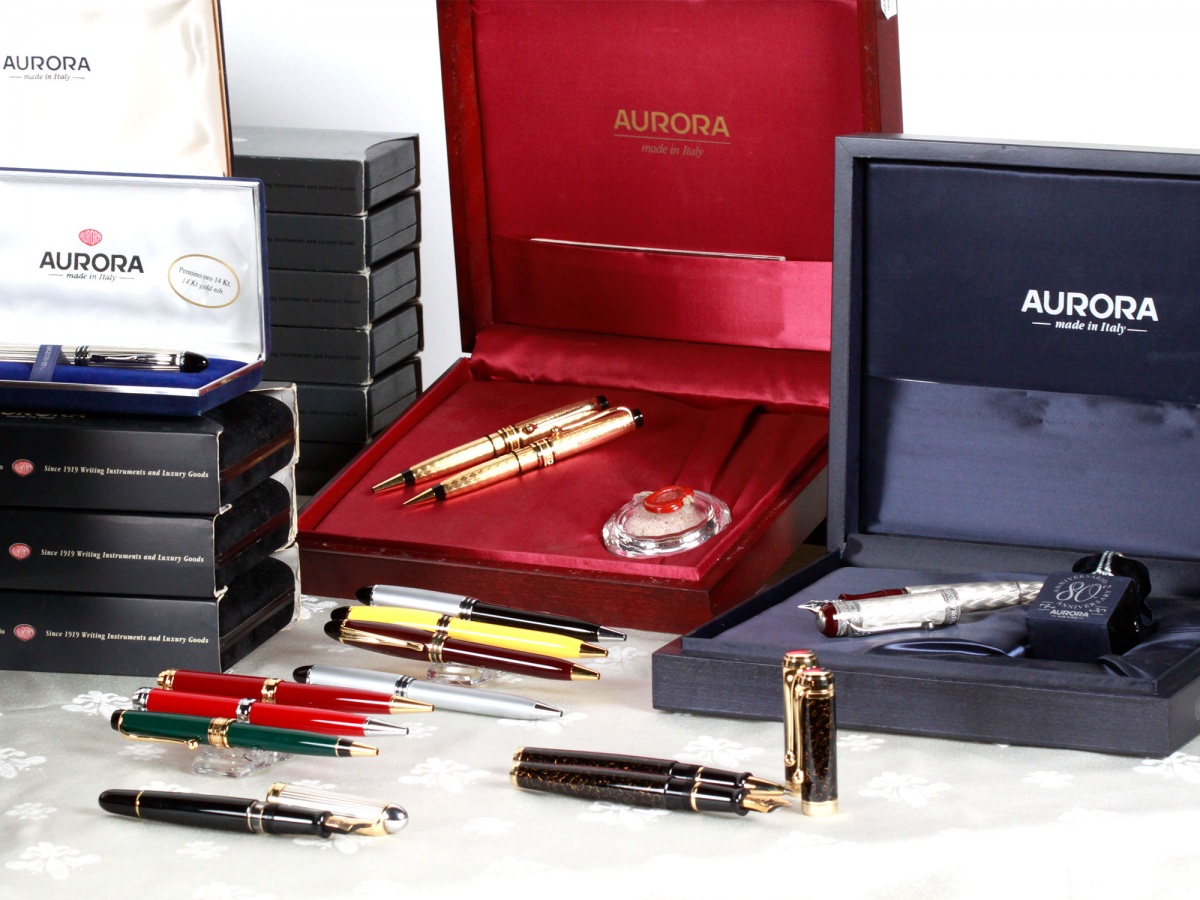 Aurora was founded in 1919 in Italy, more exactly in the city of Turin, right after the treaty of Versailles that ended the First World War. Lead by the Verona family that has been in this line of business for more than 4 generations, Aurora is today a reference for luxury pens and a leading brand for watches and luxury leather goods. More than that, Aurora is the only company in Italy to manufacture its own nibs.

Aurora fountain pens for all budgets

Aurora offers a wide collection of fountain pens for all budgets. The collection starts with the classic yet modern model known as the Aurora Ipsilon series and its flashy colors (yellow, red, blue, orange) and continues with the elegant Talentum series with its gold or silver trim on black, burgundy or red body colors. The Talentum collection is also famous for its Kara-Nuri lacquered limited edition model. Kara-Nuri is in Japan the most popular style for Tsugaro-Nuri and exists back to the 17th century. This special lacquer technique consists of speckled gold spots applied using a special pallet knife. These pens are quite rare and sought after by collectors.

The iconic 88 series designed in 1947 by Marcello Nizzoli and still produced today is one of Aurora’s biggest classics. It comes with many variations, materials and colors. Combining modernity and classicism is also what Aurora does best with the Optima series. Whether in blue, green or burgundy Auroloide, or whether in full or partial sterling silver, the Aurora Optima is the ultimate pen to own. Elegant, sober, light with a perfect finishing, this pen has been with the 88 a success story for Aurora and is still manufactured today.

Aurora is also renowned for its limited editions luxurious fascinating pens dedicated to cities like the St Petersburg collection, beautifully guilloché and lacquered, presented in a superb wooden box with the Romanov coat of arms, also dedicated to historical figures like the silver vermeil Aurora Leonardo Da Vinci stunning pen. All these pens are produced with precious metals and fine materials in very limited editions to create unique masterpieces. 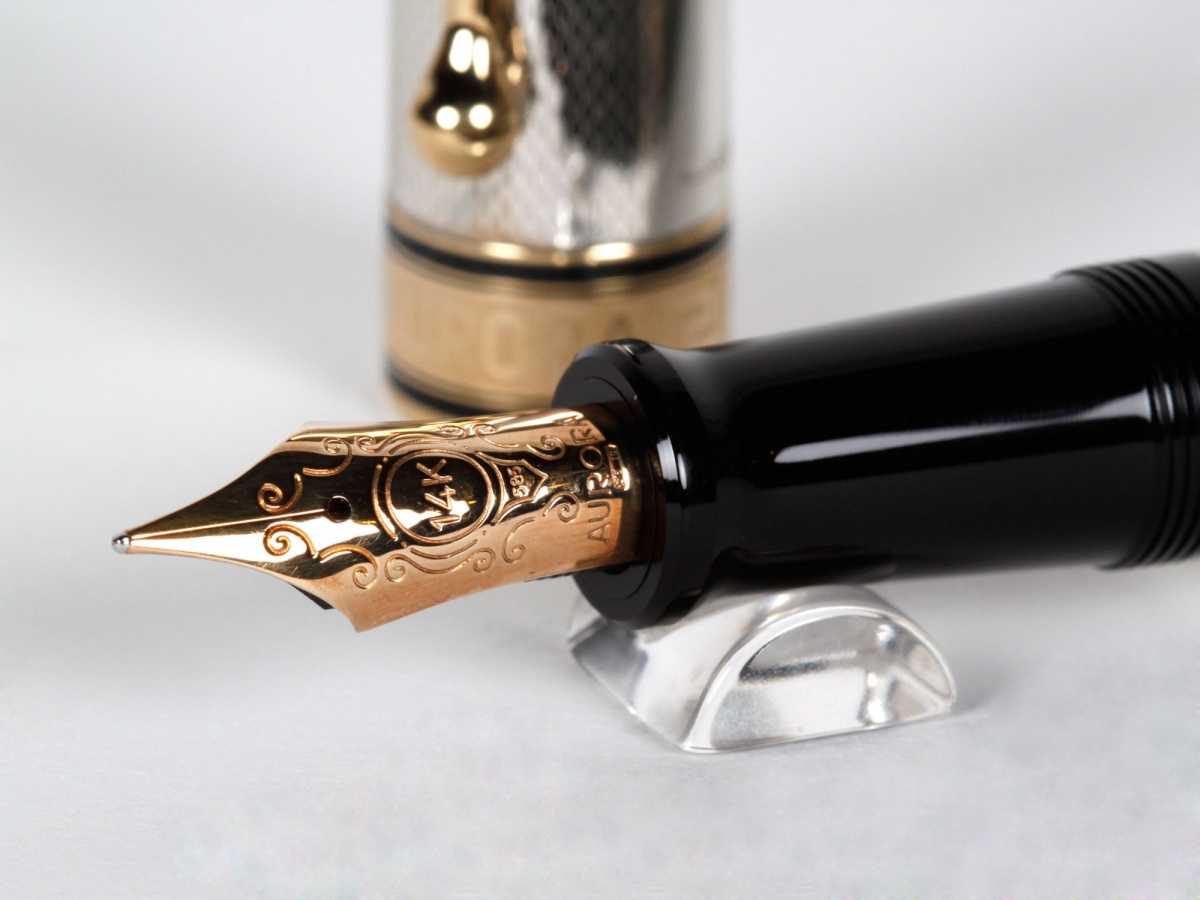 Least but not last, we should mention that Aurora is the first writing instruments to be exhibited at the MOMA in New York with the Hastil and Thesi models designed by Marco Zanuso (1916- 2001), one of Italy’s most famous architect and designers.

100 years from its creation, Aurora is a leading international brand for luxury fountain pens and is sought after by collectors all over the world. One can only understand the magic behind an Aurora pen after writing a few lines on a virgin piece of paper