Empire burrwood veneer and mahogany writing desk including half columns with capitals in finely guilloche bronze. On its upper part, the writing desk has a central door covered inside with leather that opens on a series of drawers with a grey marble covering the top. The lower part is composed of three drawers.. France. Empire period. Early 19th century. 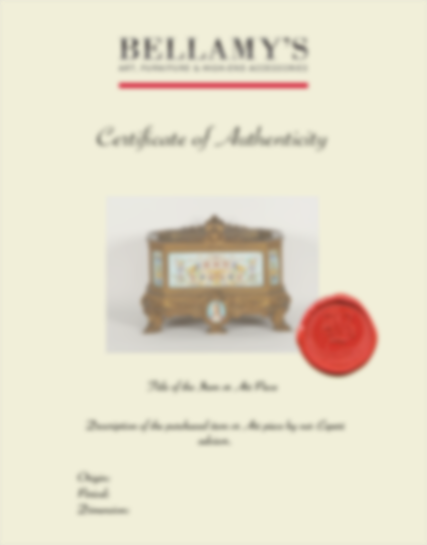